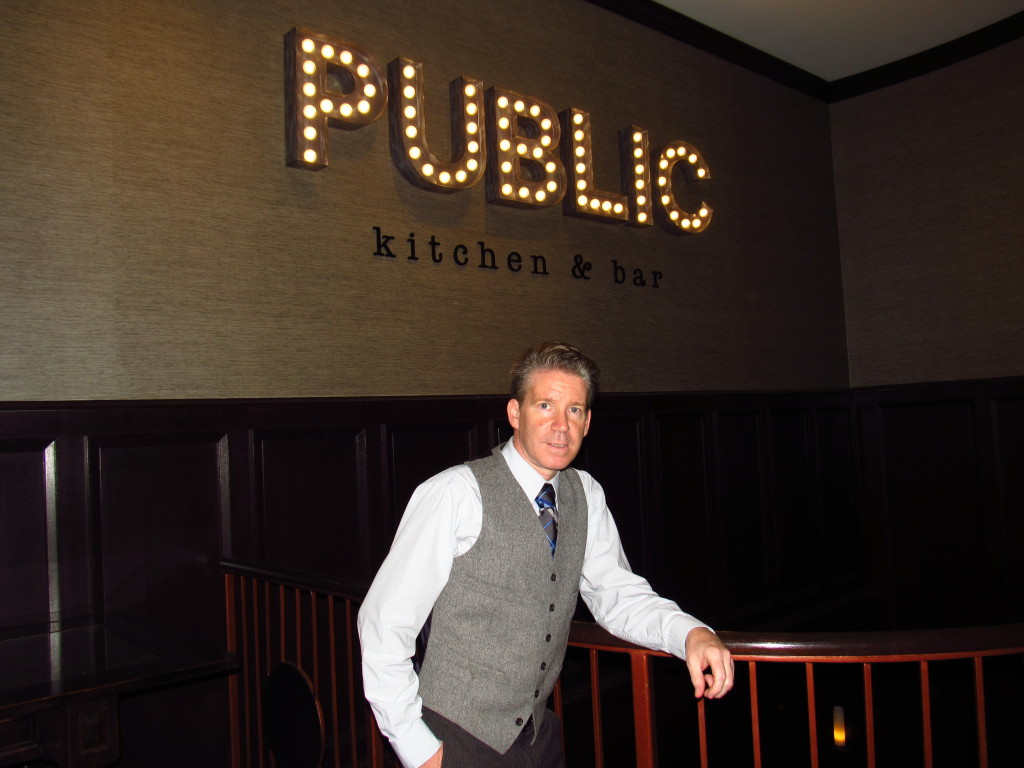 Named General Manager of Public Kitchen & Bar in 2016, acclaimed hospitality leader Christopher Moore is responsible for all restaurant operations ​and events ​at the iconic former masonic temple in Providence.

Prior to joining the ​Downtown Restaurant Group, Christopher worked for the state-wide Pinelli-Marra Restaurant Group, then found a home at the Post Office Cafe, in East Greenwich. There, he​significantly impacted service levels in all areas of operation and achieved unprecedented results in the catering department.

​During his illustrious career, Christopher Moore was responsible for all events and restaurant operations at L’Epicurio Ristorante when it Moved into The Hotel Providence, touted one of the nation’s best new restaurants of the year by Esquire while the New York Times included it in its short list  in a survey of Providence’s top dining spots.